Home
Relationships & Dating
Am I A Bad Girlfriend Quiz

No one is perfect. We prefer not to show our flaws or drawbacks in a relationship. Problems are sometimes overlooked just for the sake of the relationship. However, at some point, one should take charge of their actions.

There are some qualities about us that we feel might be acceptable and tolerable by our significant other. However, we are made are made aware of those qualities. Some points below will make you realize if you are one of them.

Signs That You Are A Bad Girlfriend

Trust is an essential aspect of a relationship. Sometimes it gets hard to trust your significant other; maybe the experiences that come to mind are yours or his. If he interacts with his female colleagues or friends, you get highly suspicious; that is a sign of being a bad girlfriend.

Checking his phone whenever you get the chance to do so and being surprised looking at the conversations even when there is nothing to be worried about. It’s good to talk things out if you feel something bothers you.

You may have issues related to your partner’s past or other things which you must’ve talked to him about, and that’s a good thing, however, by expecting him to change certain things about him, like the time he spends with his friends, your acting bossy and want things to go your way.

Instead of bringing about positive changes in yourself, you want him to change, which makes you look bad, and you are eventually considered a bad girlfriend.

When you are in a relationship, you expect your partner to be around you all the time; you want him to spend his maximum amount of time with you, which in turn doesn’t allow him to have his personal space.

Everyone has to have their me time to focus on themselves and make plans, maybe work-related or life-related. Not giving him his space only means you least respect his boundaries.

Being private about your relationship is okay; however, portraying to others that you dont have a boyfriend makes you a bad girlfriend. This clearly means that you aren’t serious about your current relationship.

In some cases, there is a reason girls end up doing such, so in this case, one should resort to having a quality conversation.

This is one of the most common signs of you being a bad girlfriend. Cheating and not feeling guilty about it portrays that you aren’t faithful and that if you did it once, you could do it again.

Cheating could mean being physical or even giving hope to someone other than your significant one.

If you think you have any of these signs, it’s better to change your relationship or work on yourself to make your partner feel good about having you and also for the relationship to perform smoothly. 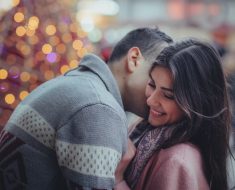 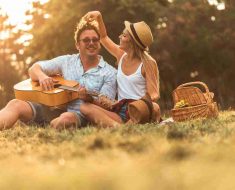 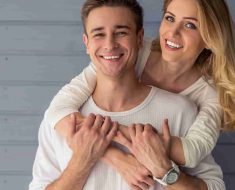 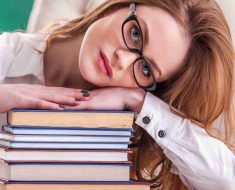 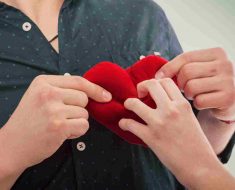 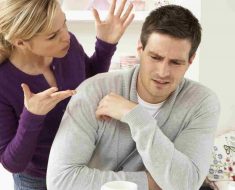