Home
Gaming
The Ultimate The Last Of Us Quiz | 30 Questions

The Last of us is a famous video game launched in 2013, developed by Naughty dog, and published by Sony Computer Entertainment.

The players have a chance to use firearms and the latest weapons. There is an option to use stealth to protect from humans and cannibal-like creatures.

There is a feature called online multiplayer, where up to eight players can be involved.

The game’s director is Bruce Straley and Neil Druckmann, and the designer is Jacob Minkoff.

The game’s main aim is to live goes on, illustrated in an image where Joel and Ellie found a herd of giraffes.

John Sweeney explained the same concept and designed it to recreate a desire for life.

The game’s primary focus is Joel and Ellie; everything else revolves around them. Baker and Johnson are committed to developing the rest of the characters.

To make Ellie more attractive, she had given an appearance that reflected Johnson’s personality.

Last Of Us Characters

The last of us game revolves around smuggler, Ellie, and Joel. The two characters play a significant role in the game. Joel’s task was to escort Ellie over the post-apocalyptic United States, trying to cure an infection.

Joel is the first playable role of the game, but blazers will assume control of Ellie for a short duration.

Throughout their tour, Ellie and Joel meet exciting characters. Tess is the survivor and closely related to Joel and Marlene. Marlene is the leader of the militia group.

Few other survivors like Bill, he added his town. Two brothers, Henry and Sam, from Hartford. Tommy and Maria, Tommy’s brother of Joel, had their settlement. Sarah and Riley Abel are other roles in the game.

The creative director Neil Druckmann was the influential writer of the game; he wrote the personalities and mannerisms of the players.

Parallelly doing motion capture work for the players, players were affected by the story improvement but finally became different from the initial story.

Several gaming publications praised the game for the relationships in the story. Acting in the game also received multiple awards.

Lead Characters Of The Game

A resident of Texas, Joel flies out of Texas; when the initial cordyceps outbreak happened, he fled along with his brother Tommy and his 12-year-old daughter Sarah. While traveling with his brother and Sarah, they met in a firefight with a soldier, and Sarah passed away.

Joel started working as a smuggler in the Boston quarantine zone along with his partner Tess and friend after the death of Sarah.

The team made an effort to design the appearance of Joel Miller, as he should fit into the characters and blend into a smooth role while playing the role of father figure to Ellie.

Ellie is a cute fourteen-year-old girl who is an orphan. The role of Ellie is the most playable character in the game.

The Last Of Us is a game all about the story of survivors Joel and Ellie as they worked hard to survive through their journey. 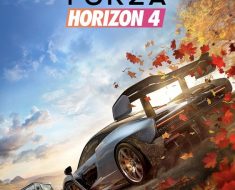 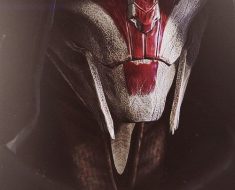 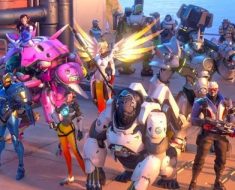 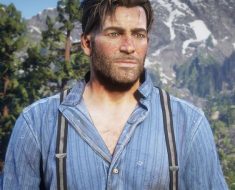 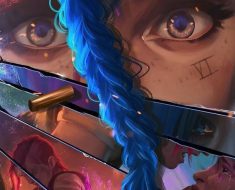