Born on July 20, 1999, Bashar Barakah Jackson, popularly known by his anonym Pop Smoke, was raised in Brooklyn, New York. He was born to Audrey Jackson, a Jamaican woman, and Greg Jackson, a Panamanian Father.

While growing up, Bashar attended a total of nine different schools. As a child, he served in his local church by playing the African drums.

During an interview, the rapper disclosed that Pop Smoke’s professional name was the result of merging Poppa, a name his grandmother called him, and Smocco Guwop, a nickname given him by his childhood friends.

Jackson’s first attempt at rapping was in 2018, during his visit to a recording studio in Brooklyn.

Between October to December 2019, the rapper released numerous singles, which included “War” featuring Lil Tjay. Jackson also featured on Travis Scott’s Cactus Jack Records on the song “Gatti.” The track peaked at number 69 on the US Billboard Hot 100; this was Jackson’s first hot 100 feature.

On January 16, 2020, “Christopher Walking” was released starring Quavo, Lil Tjay, etcetera. “Meet the Woo” was at number 7 on the US Billboard 200.

The late rapper had his share of legal issues, for example, On January 17, 2020, upon returning from Paris Fashion Week, the rapper was arrested by federal agents at the John F. Kennedy Airport, being accused of stealing a Rolls-Royce Wraith.

The car owner reported it stolen after the rapper borrowed it for a music video shoot in California, promising that it would be returned the following day. Federal authorities repossessed the car at Audrey Jackson’s house.

A documentary on the life of Jackson, as well as a debut studio album to be released posthumously, were set to be released on April 16, 2020, and June 12, 2020, respectively. However, the latter’s release date was pushed back due to honor for the protest of George Floyd.

Jackson released his second posthumous album “Faith” on July 16, 2020, which climaxed at number 1 on the Billboard 200.

Jackson was murdered at his apartment on February 19, 2020, by five hooded men after being shot three times. The funeral was held at Green-Wood cemetery. On July 9, 2021, three suspected adult men alongside two underages were arrested for the rapper’s murder.

Following his death, the Jackson family publicized the creation of the foundation the deceased rapper planned to create before his death aimed at inspiring and helping youths. Many murals were also painted in Canarsie, Brooklyn, in honor of him.

We have given a lot of pop smoke facts and information, and we have also prepared a pop smoke lyrics quiz, so if you are a fan of him, you should play this pop smoke trivia.

So let’s start with the pop smoke quiz! 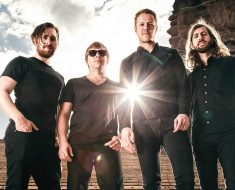 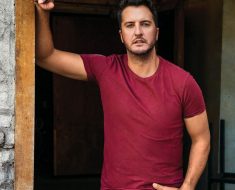 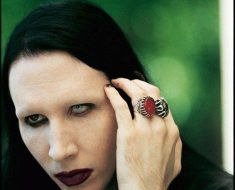 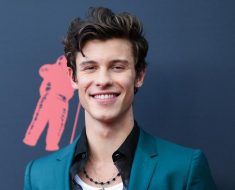 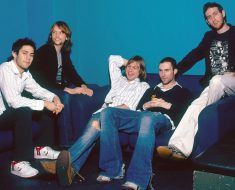