The plot follows Izuku Midoriya, a youngster born without superpowers in a world where they have grown ubiquitous, yet nevertheless wishes to be a superhero.

All Might, Japan’s greatest Hero, recognizes Midoriya’s promise and helps him enroll at a prominent high school for aspiring superheroes.

· My Hero Academia is placed in a world where the majority of the human race has the potential to develop superpowers known as “Quirks,” which begin in children as young as four years old and affect around 80% of the planet’s population.

· There are many Quirks, and unless two persons are closely related, it is exceedingly improbable that they will share a similar strength.

· Among the Quirk-enhanced humans, a select few become Heroes, assisting authorities in rescue missions and apprehending criminals who misuse their abilities, dubbed Villains.

· Furthermore, heroes that excel in their jobs are dubbed “Pro Heroes” and achieve celebrity status.

· Izuku Midoriya is the series’s protagonist, a young man who aspires to be a Hero despite being ridiculed by his violent childhood buddy Katsuki Bakugo because he lacks a Quirk.

· Both young people adore All Might, one of the world’s most regarded heroes, whom they both met, with Izuku being one of the rare people to learn of a catastrophic injury.

· All Might has been escaping from the public eye to keep morale high. After experiencing Izuku’s courage in the face of peril, All Might disclose the nature of his Quirk “One For All” and hands it on to Izuku to succeed him.

· As Izuku begins his route to becoming a hero by enrolling at U.A. High School with Bakugo and his classmates in Class 1-A, All For One, a foe of the “One For All” users, trains his disciple Tomura Shigaraki to destroy the existing civilization and its heroes.

Horikoshi has remarked that his major topic is “what makes a hero.”

Interesting Facts About The Series

The manga and anime adaptations have garnered excellent reviews from reviewers and audiences. They are widely regarded as among the finest of the decade, having won several prizes, including the 2019 Harvey Award for Best Manga.

The manga had sold over 65 million copies worldwide as of January 2022. 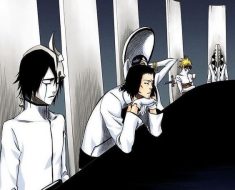 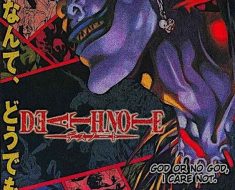 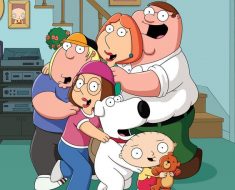 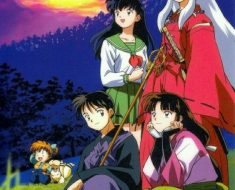