Bruce Fredrick Joseph Springsteen is a famous American singer, musician, and songwriter. He was born on 23 September 1949 in Long Branch, New Jersey, U.S.

He is of Dutch, Irish, and Italian origin.

Frederick spent his childhood in Freehold, New Jersey, where he spent his days on South Street.

Springsteen’s mother is Adele Ann, from the Bay Ridge neighborhood in Brooklyn. And Adele worked as a legal secretary.

He went to public Freehold High School, where he wanted to play his guitar other than study. Frederick completed his degree in 1967.

Springsteen got inspired by the Beatles’ performance on The Ed Sullivan Show.

He purchased his first guitar for $18.95 at the western auto Appliance shop.

Springsteen’s mother opted for a loan to buy him a kent guitar worth $60. Later, he became a lead guitarist and lead singer of the castles.

Springsteen shared his struggles and depression; he accepted it and faced it in his 30s.

He was frustrated in his 30s because he was underweight. So he started eating junk and fast food.

His health worsened, so he started running for 6 miles on the treadmill and lifting weights.

On his 70th birthday, he revealed that he continued the same workout routine from when he started working out.

Fredrick married Julianne Phillips on 13 May 1985 at Our Lady of the Lake Catholic Church in Lake Oswego.

Unfortunately, Frederick and Phillips separated in 1988. Later on, he fell in love with Scialfa.

His net worth is about $81 million. 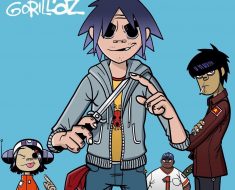 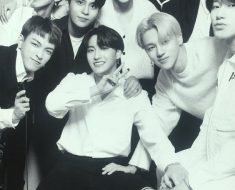 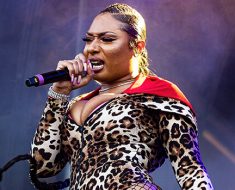 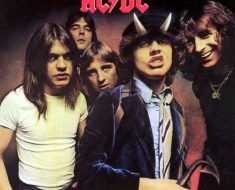