The longest-running animated television show on the American network, The Simpsons, is a series that airs on the Fox Network. Matt Groening created the series, and the show’s central storyline depicts the American lifestyle satirically.

The Simpsons debuted in December 1989 and have ever since parodied American society, culture, and even television.

The series recently finished airing its thirty-third season and will air its thirty-fourth season soon. The Simpsons have had about 728 episodes.

The voice cast of Simpsons consists of six primary voice artists, who, along with lending their voices to the primary characters, also voice others on the show.

Harry Shearer and Hank Azaria voice the male population of the town of Springfield.

The Simpsons is a satirical take on the American lifestyle, with the central character being the Simpsons family. The series combines topics such as American culture, television, human lives, and societal conditions to devise each plot.

The primary characters from the family reside in the fictional town of Springfield. The Simpsons family consists of Homer, Marge, Bart, Maggie, and Lisa Simpson.

Homer Simpson, the head of the Simpson family, works as a safety inspector at the local nuclear power plant. He is married to Marge, who is the quintessential American housewife.

Together, the couple has three children- a troublemaker and ten-year-old Bart, an eight-year-old activist Lisa, and a baby named Maggie. The family also includes Homer’s dad, Grampa Simpson, who lives in a retirement home, and the family’s pets- a dog named Santa’s Little Helper and a cat named Snowball V.

However, as the late 1990s approached, the critics felt the show’s quality started declining because of its boring storyline and mundane jokes.

Despite all these minor hurdles, ‘The Simpsons’ is the highest-ranking and longest-running animated series.

Given that The Simpsons has been the longest-running animated series on the American network, it has managed to bag many awards since its inception. Some of the awards won by the series include 35 Primetime Emmys, 34 Annie Awards, and 2 Peabody Awards.

The Simpsons Family received a star on the Hollywood Walk of Fame in January 2000.

Time Magazine named The Simpsons the best television series of the 20th century.

A feature-length film titled The Simpsons Movie was released worldwide in July 2007. The movie received commercial success. Apart from the movie, there are numerous books, video games, and comic book series based on the Simpsons family. 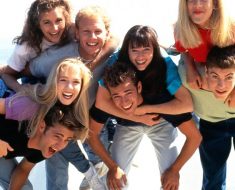 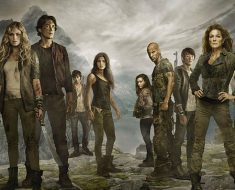 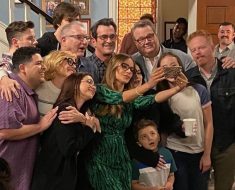 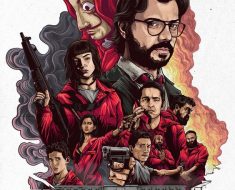 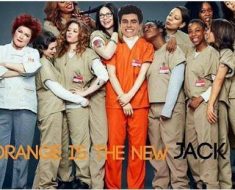