Home
Health
Do I Have A Speech Disorder Quiz

Speech disorders and language disorders are the two forms of speech-language problems. Language is how we use words to exchange ideas and communicate.

Speech is how we say sounds and words. If someone has a speech issue, it implies they can’t pronounce letters correctly or switch letters around.

Anyone with a speech disorder cannot pronounce certain words, or the words they pronounce may be unclear, and it will be difficult to understand what they want to communicate.

They may alter the sounds of certain words while totally omitting others.

Stammering is a widespread fluency condition that affects many people in the world. It mainly affects young children who are just starting to talk but can also affect adults.

People with fluency problems will repeat the words or the rhythm of words disturbingly.

A vocal condition indicates that you have an unusual tone of voice. We can hear a loud pitch or resonance when they talk.

People with articulation disorder will have difficulty pronouncing particular speech, like certain sounds like ‘s,’ ‘r,’ and ‘f’ pronounced as ‘th’ ‘d’. They might also eliminate noises.

Speech disorders can begin in childhood and progress into adulthood. Others can occur because of trauma or a medical incident such as a stroke.

Speech difficulties are classified as follows:

This is also called Apraxia of speech or Verbal Apraxia, and this condition is mainly seen in children. Whatever they want to say, they cannot say it correctly as they have trouble communicating what they want to say.

We use muscles to move our tongues to say certain words when we speak. When these speech muscles become weak, comments are not formed, and this condition is called Dysarthria.

OMDs are distinguished by an unusual pattern of facial muscle activity. OMD interferes with the function of facial muscles, notably the tongue. OMD patients may also have difficulty breathing through their noses.

When children first begin to speak, we notice that they have difficulty saying certain words or making certain sounds. By the age of four or five, they will start to improve, but if they do not improve and the problem persists, such children may face the same issue into adulthood.

It is an involuntary repetition of words or noises such as “uh” and “um.” Solid emotions or stress might exacerbate stuttering.

Do You Believe You Have a Speech-Language Disorder?

If you suspect you have a minor issue, such as a lisp. A speech impairment in which patients pronounce the letter “s” as the letter “th.” Most of these minor speech issues resolve themselves without the need for therapy before you reach the age of adolescence.

Speech-language difficulties can develop for a variety of causes. You might know someone who has a communication disorder. However, a consultation with a speech pathologist and therapy are required.

Therapy may entail playing games or a more formal environment with exercises like labeling photos. Don’t worry, treatment doesn’t last forever; it usually lasts a year, but it might be longer or shorter depending on how quickly they learn. 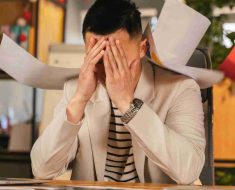 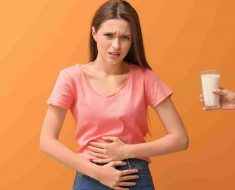 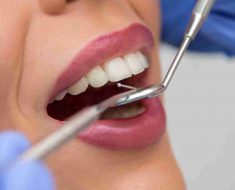 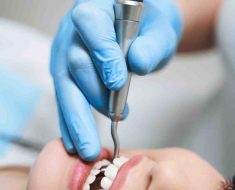 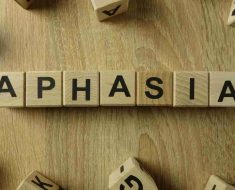 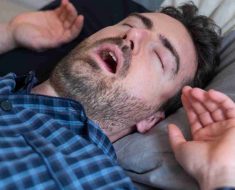